The Fever 333 & Milk Teeth will play the Heavy Music Awards alongside Black Peaks & Coldbones. HMA will be […]

You can now listen to Milk Teeth live in session for Huw Stephens on BBC Radio 1. Make sure you […]

Milk Teeth’s brand new EP ‘Go Away’ is out now!

Milk Teeth have today released their brand new EP ‘Go Away’. The EP which features ‘Nearby Catfight’ and Dan P […]

Milk Teeth announce new EP ‘Go Away’ with the official video for ‘Nearby Catfight’! 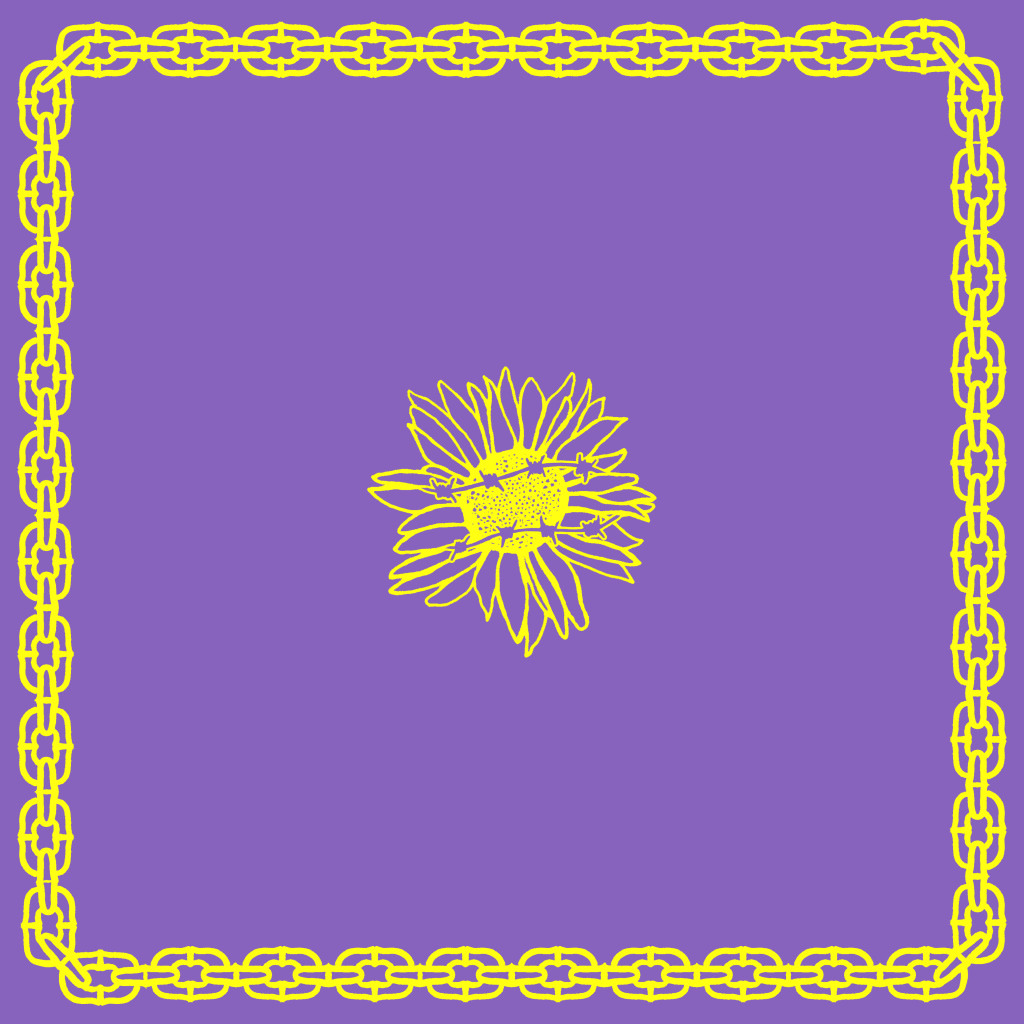 It’s been a little over a year since Milk Teeth released their debut album ‘Vile Child’ and it’s already looking like a bold new era for the self-proclaimed gross-pop quartet. After a year full of achievements (capped with a Kerrang! Award nomination for Best British Newcomer) Milk Teeth are now, as guitarist Chris Webb states emphatically, “Everything we wanted to be from the very start.”

If 2016 represented growth in the face of adversity – notably the recruitment of guitarist Billy Hutton to replace founder member Josh Bannister, who departed shortly before ‘Vile Child’ was released – then 2017 represents Milk Teeth fulfilling their undeniable potential. And nowhere is that more evident than with the news that the band have signed to Roadrunner Records.

“It’s always been the dream label,” says Webb, noting Roadrunner’s vast roster of visceral bands that he grew up listening to. “And the new bands like Creeper, Code Orange and Marmozets are doing great stuff.”

“We’ve always said, if your goal is to be in a band why wouldn’t you dream of the next big thing that you can achieve?” concurs vocalist/bassist Becky Blomfield. “We never thought any of this would happen, and now if it all ended we could say, ‘We were on the same label as Slipknot!’”

The perception that the deal has made them immediately wealthy amuses both Blomfield and Webb, who share a healthy disdain for the old school rock star mentality. The reality is that little has changed in the band’s day-to-day life. Completed by drummer Oli Holbrook, Milk Teeth still tour with a skeleton crew and even man their merch stall themselves, as demonstrated on their recent tour with Creeper.

Sure, Milk Teeth have evolved leaps and bounds since the early days, but that DIY ethos remains firm. Webb’s recollection of driving from Stroud to play a gig in Manchester for the princely sum of £10 sparks Blomfield’s memory. “Typically, we’d have all the gear piled up with a set of cymbals by your neck, jump into a car, go play a show, get back home at 4am and then get up for work at 6am. We just kept doing that, and we slowly got booked more and more.”

As the schedule grew ever more hectic, Milk Teeth as a band seemed to take on an importance beyond each member’s life outside of it. When they were booked for a tour supporting former My Chemical Romance man Frank Iero, Webb quit work with the rationale, “I can always get a shit job later.” Blomfield took a similar stance to complaints about her non-attendance at university (“I’m on tour, what do you want me to do?”) and Holbrook also cancelled his plans to study.

Recorded at Stroud College shortly after forming in 2013, Milk Teeth made an immediately compelling introduction with their self-released EP ‘Smiling Politely’. Featuring ‘Swear Jar’, a track which remains a pivotal moment of their live shows to this very day, the EP found famous fans in the shape of Kate Nash and Gallows, with the latter even signing Milk Teeth to their influential Venn Records label for their second EP ‘Sad Sack’ in 2015.

“It turned out that Chris and I had both gone to the same Gallows show at Gloucester Guildhall before our band existed and before we’d even met,” recalls Blomfield. “So having attention from somebody that we looked up to felt like something was happening.”

By the time Milk Teeth’s touring in support of ‘Vile Child’ was completed, they had played with an eclectic who’s who of the alt-rock scene – Refused, Tonight Alive, Frank Carter & The Rattlesnakes, Lower Than Atlantis, Title Fight, Against Me! and more – not to mention festivals including Reading, Leeds, SXSW, Pukkelpop, 2000 Trees and Download, the latter of which happened when Holbrook was still just 17-years-old.

Along the way, notes Blomfield, “People would come to our shows and they’d be like, ‘Shit, you’re really heavy!’ That hadn’t really come across on the record and we knew we wanted to do something that captured both sides of us, the pop and the aggression.”

That was addressed directly by recruiting Hutton, who they admired for his work with his previous band Hindsights. The result is that Milk Teeth are more confident than ever before, and their new found attitude is perfectly encapsulated in their debut Roadrunner EP ‘Be Nice’.

‘Be Nice’ opens with the grunge meets power-pop slacker anthem ‘Owning Your Okayness’, while the second track ‘Prism’ captures their punchy mix of attitude and melody. That energy continued unabated in ‘Fight Skirt’ which pitches Blomfield’s snarling vocals against Hutton’s frenetic shouts as its rushes to an intense conclusion.

The EP reaches a surprising conclusion with ‘Hibernate’ which stands out as being completely different from anything else from the band’s discography. Accompanied by plaintive guitar, Blomfield’s voice cracks with vulnerability and emotional turmoil as she delivers confessional lines such as “I won’t bear the guilt of giving up or be the one who’s not enough / Don’t let me fuck it up” before the band erupt into a closing cathartic wall of sound.

“‘Hibernate’ shows that we’re not a one-trick pony,” asserts Blomfield. “I personally have had a lot of mental health issues growing up. People are talking about mental health more openly, especially in the last year. I think that’s super important because when I was very ill as a teenager there was nothing like that and I felt completely alone. I think people will be able to connect with our more personal songs because it’s a way of feeling less like you’re on your own.”

Yet this most definitely isn’t the Becky Blomfield show, it’s a real band in which each member is as vital as the next. Lazy comparisons to Paramore and Evanescence raise a chuckle (Webb: “They’re both great bands but we don’t sound like that at all”) for a band who bite with a hook-laden concoction of Husker Du-styled melodic intensity, shoegaze’s hefty waves of distortion, the dynamics of the grunge scene, snappy punk energy and the creativity of alt-rock.

“I’d like to think that we’re opening a door to inspire more people to give it a go,” concludes Blomfield. “We’re really down to earth and from regular backgrounds, and that shows that anyone can do this. You don’t have to look or be a certain way.”

“We’re regular people doing…,” pauses Webb, searching for the right word. Blomfield knows exactly what her friend means: “… something not so regular!”