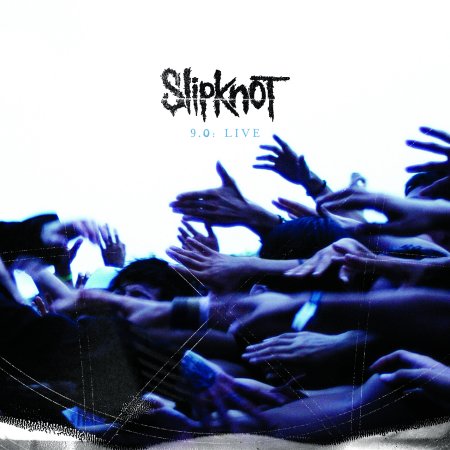 Emerging from “the middle of nowhere” in 1999, Slipknot have become a musical phenomenon in the space of just 6 years. Already hailed as a landmark in metal music, their self-titled debut has since sold almost 300,000 in the UK alone while their second album ‘Iowa’ made an even bigger impact. Heavier and even more uncompromising, it debuted in the UK album charts at Number 1, shipping ‘Gold’ on release (over 100,000) and was followed by a sold-out UK arena tour. The release trounced other major albums released that week, including The Strokes’ debut album and CDs from Bjork and hugely successful boy band, 5ive. Following successful side-projects in 2002 (Corey & Jim with Stone Sour, Joey with The Murderdolls), Slipknot regrouped, refreshed and re-energised for album number three – ‘Vol 3:The Subliminal Verses’ . Undoubtedly their most accomplished and commercial album, 2004’s ‘Vol 3’ has continued to command the allegiance of countless “maggots”, again scoring them a UK ‘Gold’ album and their highest charting single to date – the barnstorming ‘Duality’.

Universally regarded as one of Metal’s most-thrilling live acts (the band carried off the “Best Live Act” trophy at this year’s Metal Hammer Awards as well as being Kerrang! Award 2005 nominees and previous winners in the ‘Best Live Act’ category), ‘9.0:Live’ captures the band at their devastating best. Produced by the band, mixed by Colin Richardson (Machine Head, Funeral For A Friend) and recorded at various cities in the US and the Far East, ‘9.0:Live’ is a thrilling 24-track double CD set that features all the Slipknot “hits” – ‘Wait And Bleed’, ‘Left Behind’, ‘Before I Forget’ & ‘Duality’ – plus many classic album tracks. Slipknot’s signature is all over these 23 songs, which span the band’s ten years of writing and re-writing the rules of extremity and accessibility, crashing intensity and fragile beauty.