In part 1 Marmozets discuss the writing process for their brand new album ‘Knowing What You Know Now’. In this […]

Marmozets have released a new music video and album!

Big Friday! Marmozets have just dropped a brand new video and their album ‘Knowing What You Know Now’ is out today too!! […] 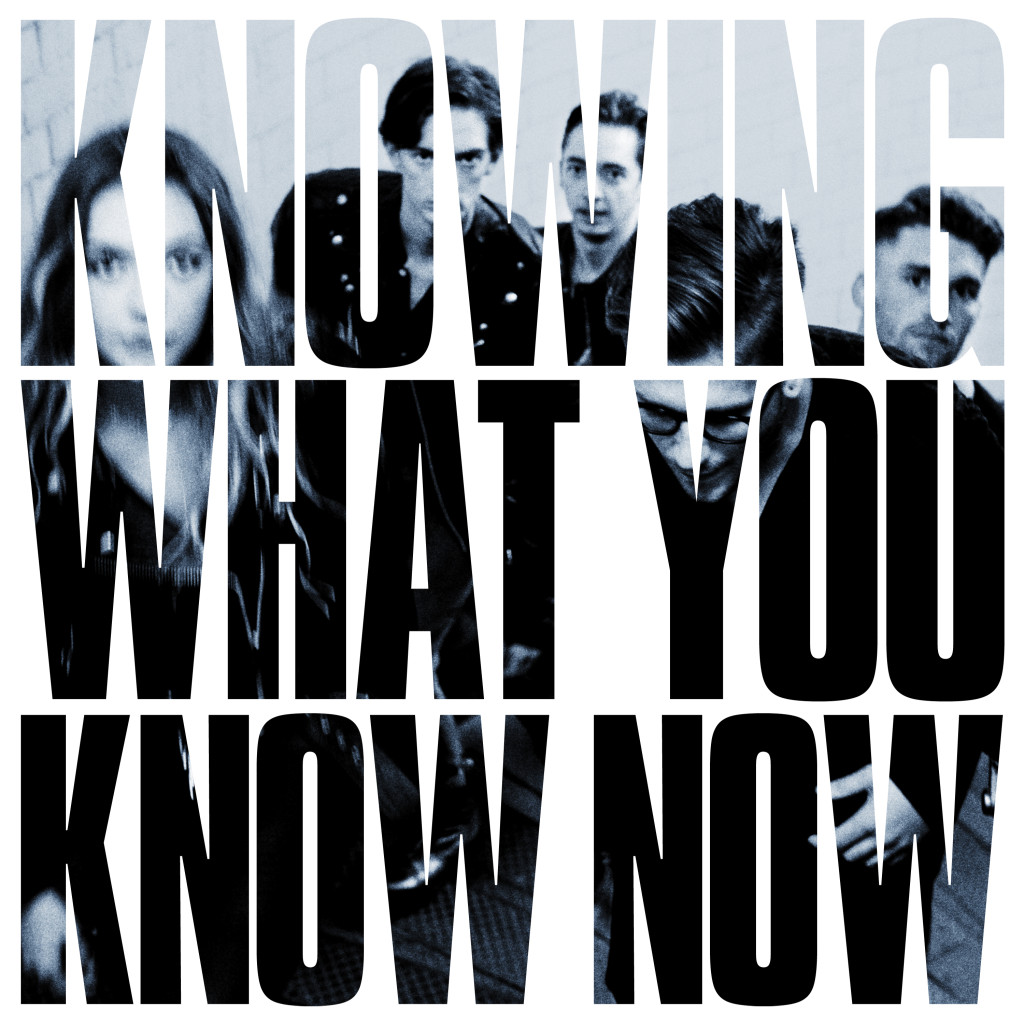 Knowing What You Know Now

Marmozets: the story of how two sets of siblings battled against the odds to fully deserve their reputation as one of Britain’s brightest new hopes. To the outsider, the rise and rise of Marmozets might feel like an overnight sensation following their recent signing to Roadrunner. Scratch beneath the surface, however, and you’ll discover their shared commitment to their music.

“We’ve been together for years. We’ve sacrificed so much and we deserve this opportunity. We’re not taking it for granted. This is just the beginning,” affirms vocalist Becca MacIntyre, whose whirlwind of energy is the focal point of the band’s incendiary live shows. “We’ve worked hard at every single aspect of the band,” concurs her brother, Marmozets guitarist Sam. “Even when we started we were training ourselves to write songs all the time, and practising at least three times a week for four hours a session.”

Completed by third MacIntyre sibling Josh (drums) and the Bottomley brothers Jack (guitar) and Will (bass), Marmozets debuted in 2011 with their self-released ‘Passive Aggressive’ EP. Its fiery blend of scintillating punk energy and dizzying time changes was heightened further with the technical prowess of the following year’s ‘Vexed’. With growing critical acclaim, tour with the likes of Funeral for a Friend, Young Guns and Four Year Strong, and festivals sets at Download, Reading and Leeds, Marmozets were powering towards a major breakthrough. But then the teenage quintet stepped aside to rethink their approach.

“We were writing really technical stuff like Dillinger Escape Plan on crack and I loved that, but’s it’s just not us,” affirms Becca. “So when we wrote Born Young And Free and then Move Shake Hide, we realised we could write amazing choruses and melodies too. It just turned everything around completely for us.”

Move Shake Hide was produced by former Hundred Reasons guitarist Larry Hibbitt, whose enthusiasm for Marmozets and own experiences in a touring band prompt both Becca and Sam to describe him as a father figure for the band. So after Marmozets became the first British band to sign to Roadrunner in years, Hibbitt was the obvious choice to guide them on their journey.

Marmozets started recording their upcoming debut album in November 2013 in Castleford and eventually finished this January. “We talked about doing it over in America, but we’re a UK band, it’s our first album and we wanted to do it in England,” states Sam. “Going abroad would’ve been a big distraction, and we didn’t want to treat it as a holiday.”

What should’ve been an experience of a lifetime for Becca turned into weeks of frustration. The boys progressed as planned with their instrumental parts, but just before she was due to record her vocals, Becca was struck by a lingering fever. The illness didn’t pass and doctors were initially baffled by the cause of the problem. Eventually, with an endoscopy followed by antibiotics, she was fit and raring to go. She stepped up to the vocal booth. Her time was now. And then the studio was hit by an ongoing power cut.

“I decided right then to head back to London,” she says, audibly grimacing at the memory. “The magic happened and I managed to deliver exactly what I wanted to do.” Indeed, Marmozets’ unconventional double sibling line-up helps them face any challenge head-on. As Sam explains, “We obviously squabble but we’re family and we always make-up in five minutes. Also we can be very very honest and we don’t have to hide feelings from each other. We see other bands who struggle to talk honestly and it does build problems.”

Such challenges go back to band’s early days when they were considered dropouts because they were so dedicated to the band – they didn’t have jobs and were only sporadically in education. “We knew that something good was going to happen, so we just kept going and going,” recalls Becca. “But we never had a Plan B. We were in and out of music college, but there was never anything there for us. They pretty much tell you that none of you will make it in the industry.”

It’s a classic case of proving the doubters wrong. Marmozets aren’t just making it in the industry; they stand on the cusp of becoming one of 2014’s most vital breakthrough bands. The debut album emphasises their growing skill in developing a broad range of styles, including the snappy, punk attack of ‘Cover Up’, the brooding dynamic contrasts which feature on ‘Captivate You’, the visceral aggression of ‘Why Do You Hate Me?’ and the soaring progressive epic ‘Cry’. In essence, it stands true to their initial sounds while also remaining sufficiently accessible to crossover to a wider audience.

“The only way you’re going to go up is to keep training yourselves, both individually and as a band,” concludes Sam with the steely determination that has allowed Marmozets to grow from self-confessed “crazy, cheeky kids” to a band who really matter to a growing army of devotees. “We haven’t come from out of nowhere, we’re not pissing about: this is our career.”