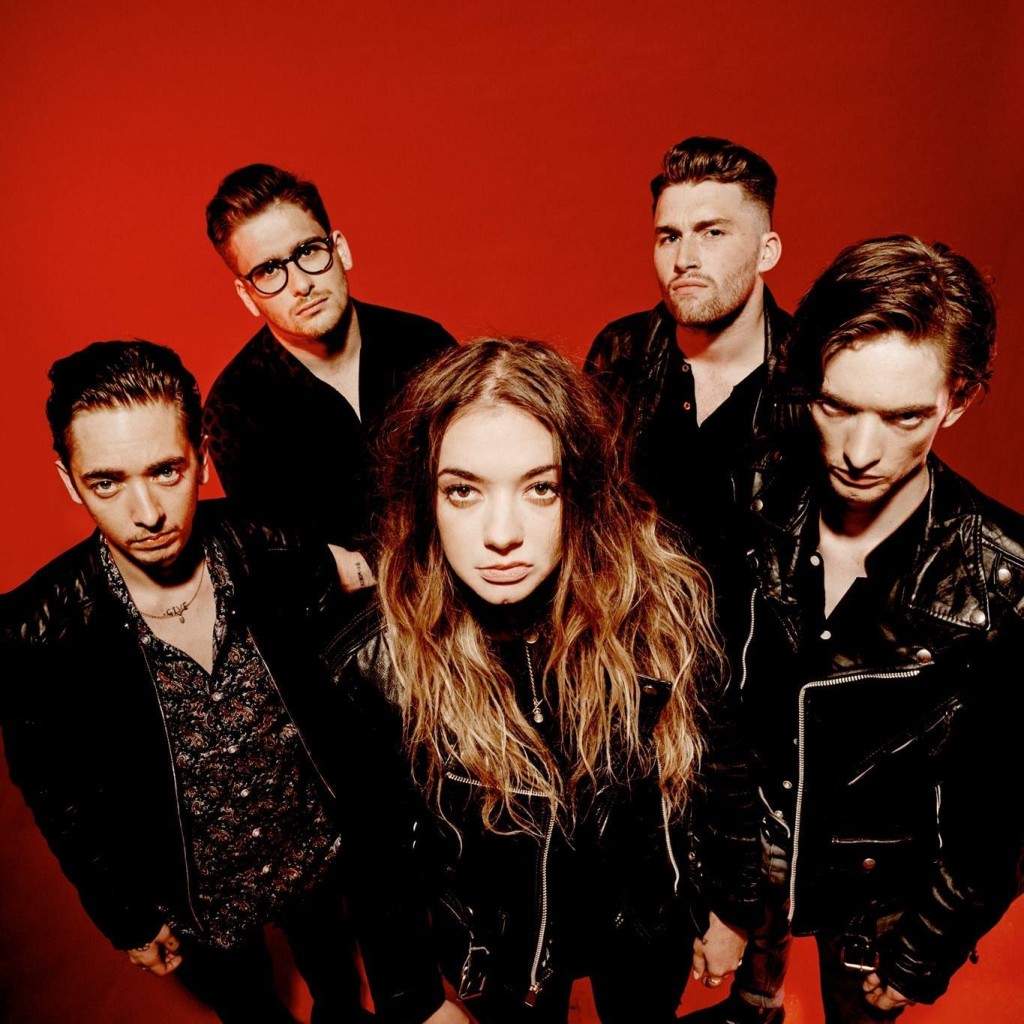 In part 1 Marmozets discuss the writing process for their brand new album ‘Knowing What You Know Now’. In this […]

Marmozets have released a new music video and album!

Big Friday! Marmozets have just dropped a brand new video and their album ‘Knowing What You Know Now’ is out today too!! […]

Marmozets run through all the guitar and bass parts of Habits!

Marmozets have broken down the guitar and bass parts for their latest single ‘Habits’ in 3 awesome videos for MusicRadar. […]

It’s been three years since MARMOZETS first broke through with their debut album, but the reaction to the first track […]

Marmozets have announced more shows! The last run sold out so don’t sleep on these ones. Tickets go on sale at 9am […]

Marmozets have announced a very special run of headline shows. These shows will be intimate and awesome! Grab a ticket […]