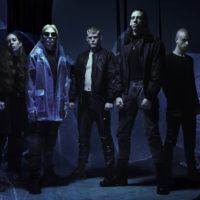 Code Orange have released their unplugged livestream set, Under The Skin. Join the band tonight on Twitch at 8pm EST […]

Code Orange have announced UNDER THE SKIN. Tune into Code Orange’s Twitch channel on the 30th July to be part […]

Code Orange on the cover of Kerrang!

Today’s new Kerrang! Magazine features Code Orange on the cover and a huge feature about their new album Underneath coming […]

down we go… Swallowing the Rabbit Whole out now http://bit.ly/STRWtoth 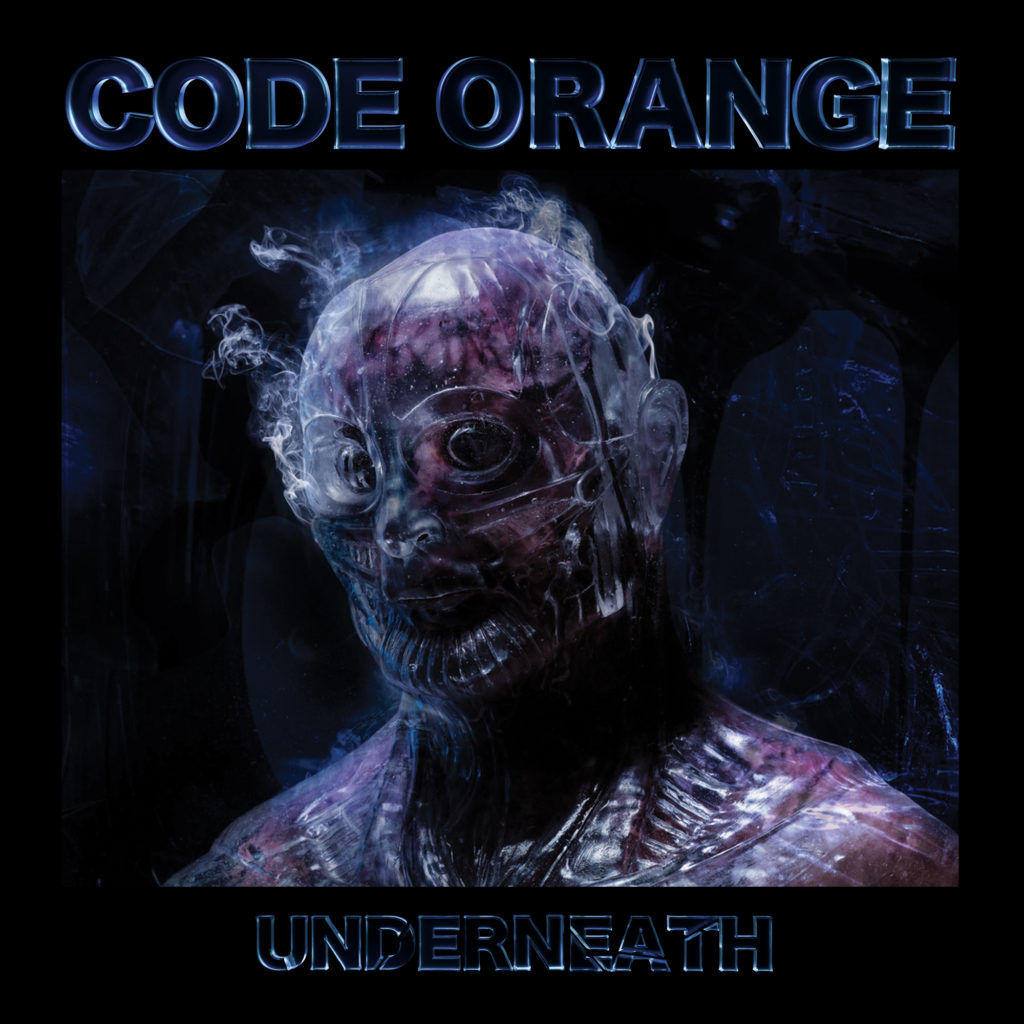 Code Orange embark on a U.S. trek with Deftones this May, before hitting the Summer festival circuit. Look for new tunes and UK dates later this year.

Code Orange first turned heads under the moniker Code Orange Kids with a series of tapes and 7-inch singles. At just 17-18 years of age, the band released their 2012 groundbreaking debut LP, Love Is Love / Return To Dust, which NPR declared “…an untamed, unpredictable beast of a hardcore record… a sign of where we’re at in heavy music — fewer boundaries, more ways to crush eardrums.”

In September 2014, with Code Orange approaching their 20’s, the band dropped “Kids” from their name to release their landmark second LP, I Am King, which Pitchfork asserted as “…the most forward-thinking post-hardcore record of 2014” and Kerrang! lauded as, “an exciting glimpse of what rock could look like if more bands started looking forwards rather than backwards,” stating that Code Orange were, “… the most exciting rock band in the world right now.” Rock Sound called the record “breathtaking” and declared, “this band are truly special. Dangerous, defiant, and deeply troubled, they stand apart in every way.” Metal Hammer concurred, saying “it’s clear this is a special band”; describing I Am King as “enthralling”.

As to the band’s live chops, a full-marks 5K live review from Kerrang! went on to rave, “…a live show that has to be seen to be believed. Immersive, bitter, savage – in short, this is everything that punk rock spirit ought to be. If you want to see the future, it’s right here. And brighter than a thousand suns.” Ignoring all genre limitations, a fearless Code Orange have clearly staked their claim at the front of the pack.
Dave Rath, SVP of A&R at Roadrunner Records commented on the signing saying, “Now is the time for the next generation of heavy bands to take the torch and run with it. Code Orange is at the forefront of that generation, pushing the boundaries and changing perceptions of what heavy music will be for the future. As the premier lifestyle label in heavy music, Roadrunner Records is proud to announce Code Orange as part of a roster rich with a history of game-changing bands. This band is sure to change the game for all who follow.”

First conceived as an indie importer of metal albums in 1980, Roadrunner Records has grown into the most significant and innovative label in heavy music culture. Code Orange’s elevated and expansive mixture of hardcore / punk finds them at the forefront of a new generation of artists and cements their places as torchbearers who will continue to further the label’s already historic legacy.
To get the latest Code Orange info, visit thinnersoftheherd.com.