Airbourne drummer Ryan O’Keeffe caught up with AirbourneUKFanSite backstage at their Manchester Arena tour. Watch the video below to find […]

Black Stone Cherry, Airbourne & Theory Of A Deadman are currently touring the UK together. This has given us the […]

Following their jaw-dropping set at Sonisphere, stage clambering Australian scamps AIRBOURNE are pleased to announce a clutch of rare club […]

WIN A PAIR OF SONISPHERE TICKETS & THE CHANCE TO WATCH EITHER DREAM THEATER, GOJIRA OR AIRBOURNE FROM THE SIDE OF STAGE! 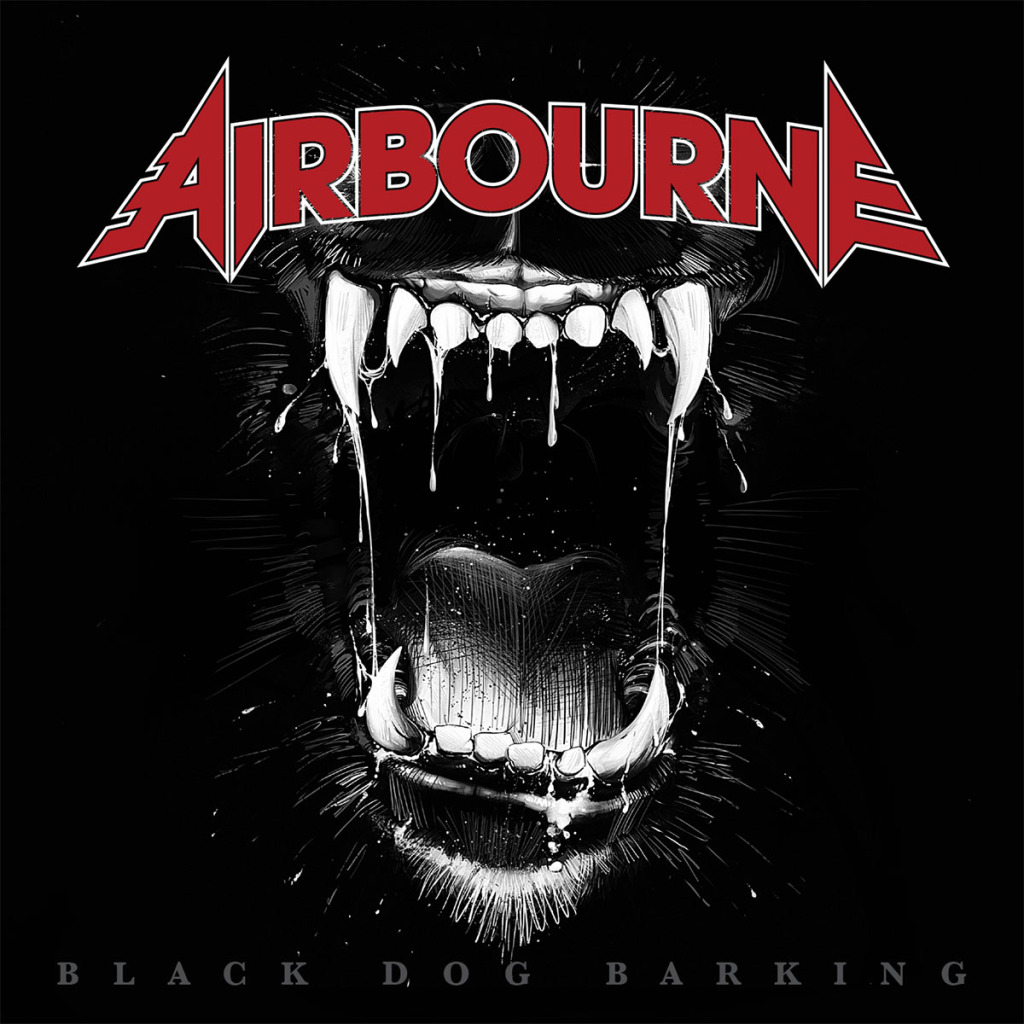 Australia’s Airbourne will release Black Dog Barking on Roadrunner Records, May 20, 2013. Produced by award winning producer Brian Howes, this is Airbourne’s third album and the follow up to No Guts. No Glory. which was released in 2010.

Inspired by the likes of Judas Priest, Thin Lizzy, AC/DC and Motörhead, Airbourne has been winning fans since 2003 with their whiplash-inducing, working man’s rock ‘n’ roll. Their infectious music has been used in more than 20 video games, countless films, trailers, and more.

Hailing from Warrnambool, a small drinking town on the southwestern coast of Victoria, Australia, Airbourne has steadily gained an immense following with their explosive live shows and scaffold-scaling main stage festival appearances – including a headliner spot at Wacken 2011, Rock Am Ring/Park, and Download. It’s been a long year and a half for Airbourne since coming off the road mid-2011 to work on Black Dog Barking. Said the band, “A lot of thought and effort has gone into this record not only by the band, but by the production crew who worked countless hours, seven days a week, even through Christmas and New Year’s Eve to achieve the best possible performances, backed by real undying tones. Now we’re handing it over to you… so crank it up, crack a beer, and stick some rock ‘n’ roll in your ear!”