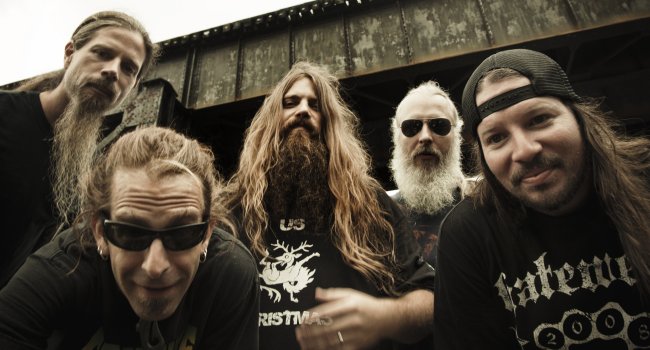 News Results for "Lamb Of God"

Check out Episode 2 of Roadrunner’s Random Questions, this time with Lamb of God’s Willie Adler. We caught up with […]

Lamb Of God’s Chris Adler talks candidly about the bands new documentary ‘As The Palace Burns’. The movie which was […]

LAMB OF GOD // LISTEN NOW TO THEIR BLOODSTOCK 2013 SETLIST ON SPOTIFY!

The new Lamb Of God documentary, which was unintentionally filmed during Randy Blythe’s manslaughter trail, premieres at the International Documentary […]

LAMB OF GOD // WATCH OUR EXCLUSIVE VIDEO WITH JOHN CAMPBELL BACKSTAGE AT BLOODSTOCK!

After their triumphant return to the UK as Bloodstock headliners this past weekend, Lamb Of God have today announced that […]