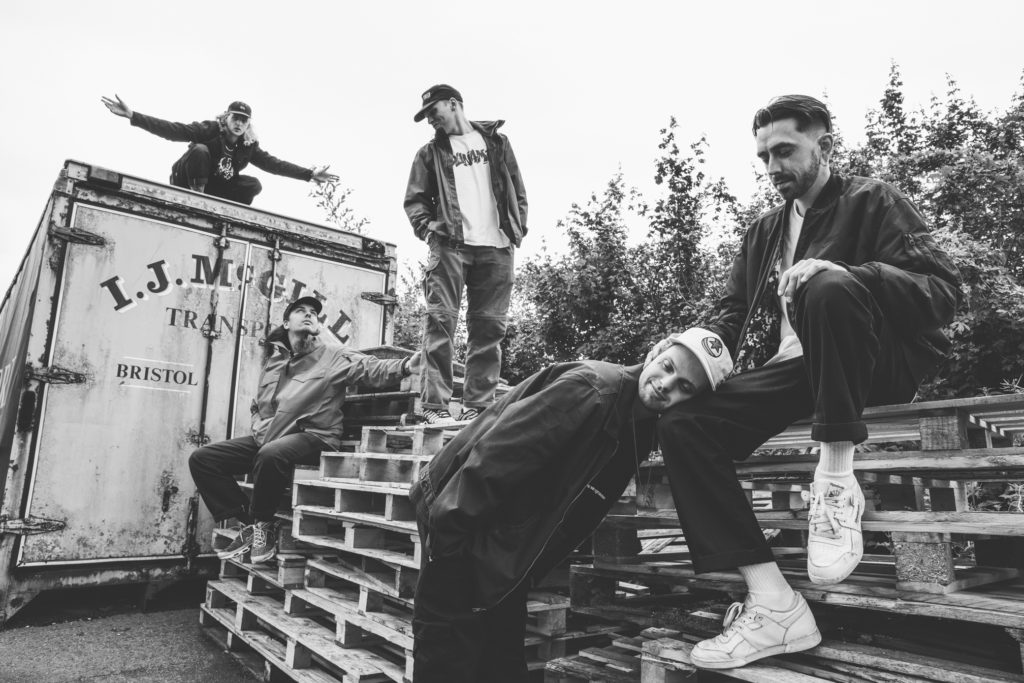 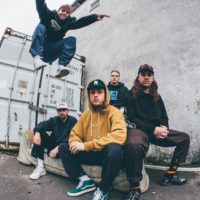 Higher Power’s sophmore album “27 Miles Underwater” is out now! Check out the video for Lost In Static below: 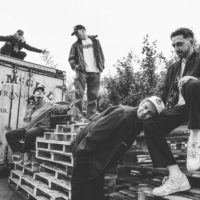 Brand new Higher Power video for Low Season. Check it out below:

Check out Higher Power’s new video for Seamless below:

Angel Du$t’s fourth album PRETTY BUFF is out now! To celebrate the band are putting on a one-off headline show […]

Turnstile return to the UK for an exclusive show!

Turnstile return to the UK for one exclusive show this August! Support from Higher Power and INSIST. Get tickets to the […]

After an all-too-short visit here in June upon release of their stunning new album ‘L’Enfant Sauvage’, metal masterminds GOJIRA have […]

Of course, none of you were fooled (well, maybe a couple).. But this was our April Fool’s story… ALTER BRIDGE […]