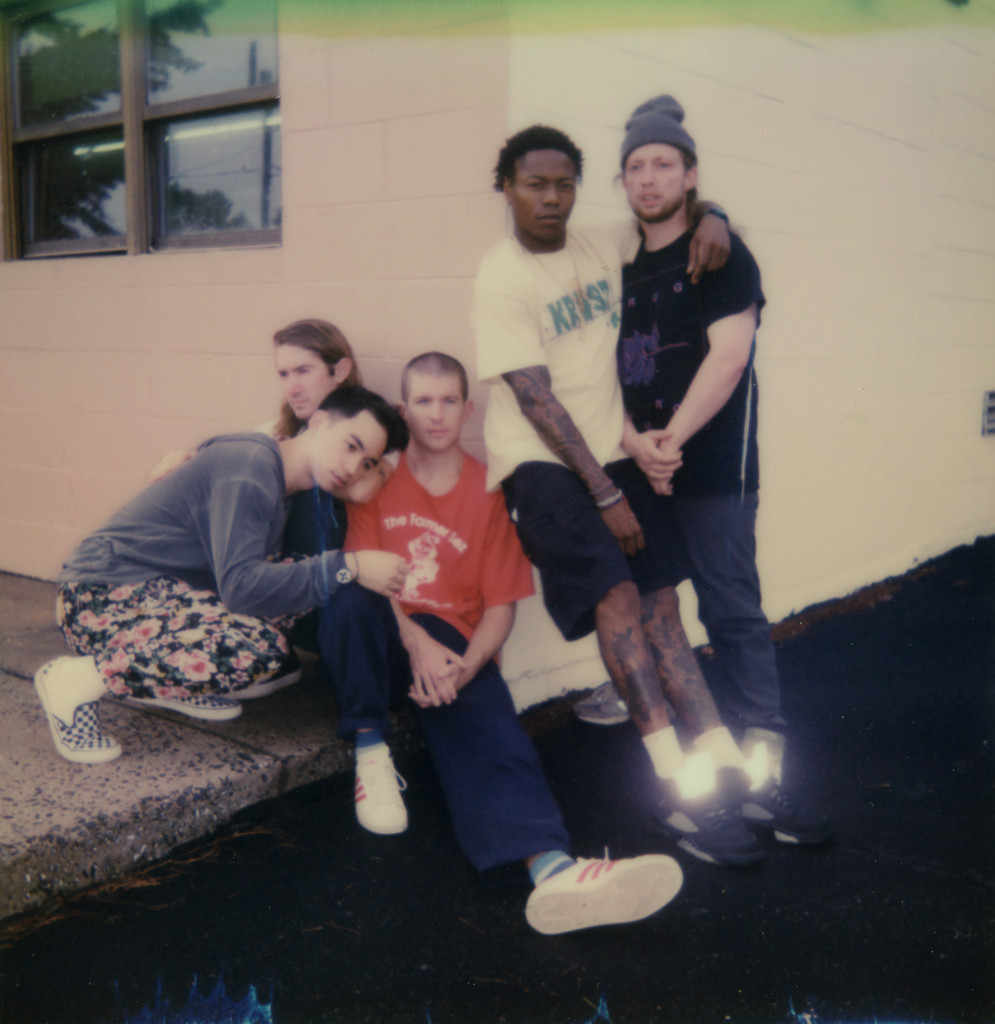 Turnstile have announced that they will release a brand new 4 track 7″ on their own Pop Wig record label! […]

Turnstile’s kinetic debut album ‘Nonstop Feeling’ is being repressed on gold 12″ vinyl exclusively for Roadrunner Records. If you haven’t […]

Turnstile have dropped a brand new video for ‘Addicted’. The track is taken from the bands debut album Nonstop Feeling. […]

It was announced last night that Code Orange will headline Outbreak Festival this summer in Leeds. Label mates Turnstile will […]