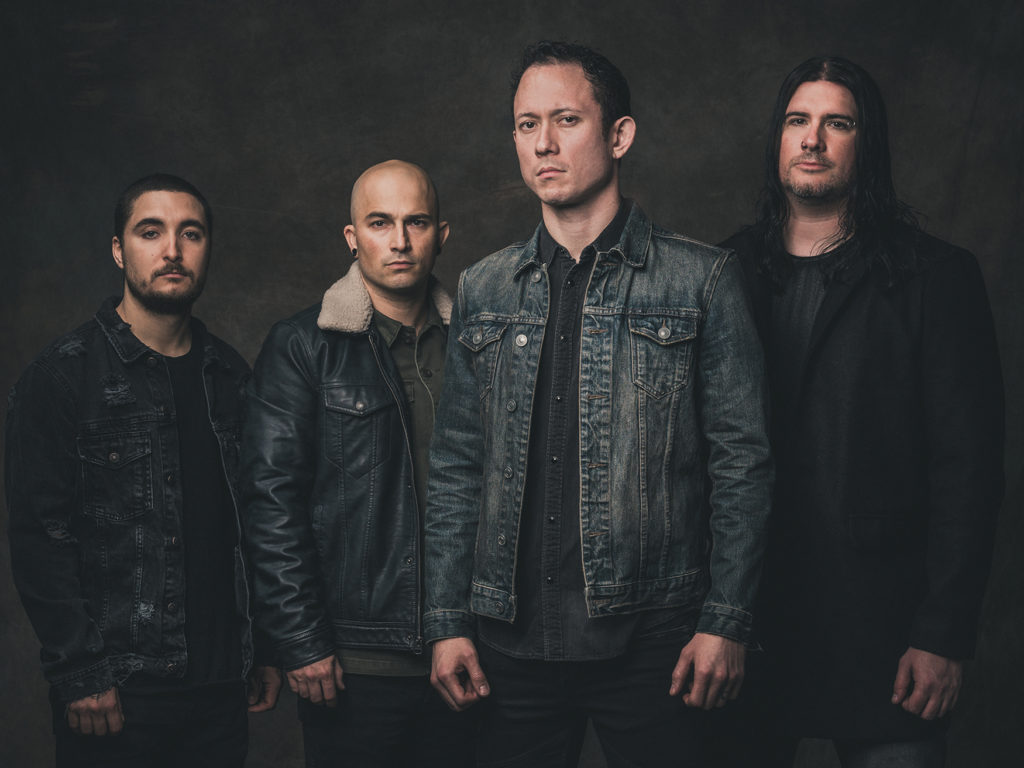 Trivium the making of ‘The Sin And The Sentence’ Part 2

Trivium ‘The Making Of Sin & The Sentence’ Episode 1

Trivium unleash their brand new album The Sin And The Sentence on Oct 20. Pre-order the album on vinyl, CD, and […]

Trivium announce new album ‘The Sin And The Sentence’

Trivium has unveiled details of their new album, THE SIN AND THE SENTENCE.  Set for release on October 20th, THE […]

Trivium have returned with a new track titled, “The Sin And The Sentence,” the first new music from the group […]

Beware those that speak in tongues, For they may call your name. VIII.I – trivium.org

Win tickets to see Trivium in London, Birmingham or Manchester!

We have 2 pairs of tickets to give away for Trivium in either Birmingham, London or Manchester. All you have […] 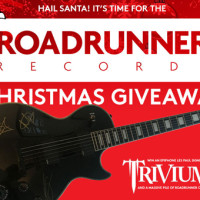 Hail Santa! This Christmas we are giving you the chance to win an Epiphone Matt Heafy Les Paul Custom guitar […]

To celebrate the re-release of Trivium’s debut album Ember To Inferno: Ab Initio Matt Heafy has spoken about his influences at […]

Trivium return to the UK in February!

Trivium will return to the UK in February as part of their Silence In The Snow World Tour. Tickets go […]