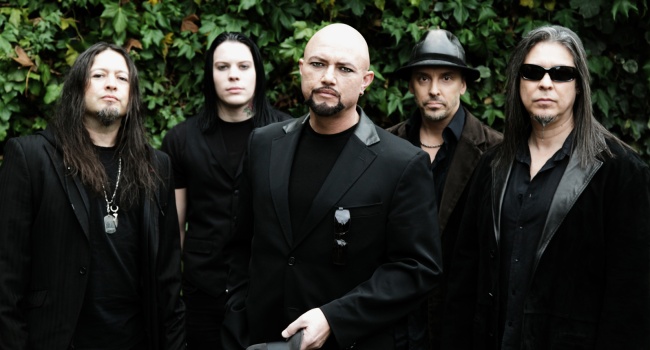 QUEENSRYCHE will release their new album Dedicated To Chaos here in the UK this coming summer- on June 27th. The […]

QUEENSRYCHE’S first album for Roadrunner Records/Loud & Proud, will be released this summer! The opus, entitled ‘Dedicated to Chaos‘ was […]

QUEENSRYCHE have been confirmed as main support on the forthcoming Judas Priest tour! The shows slot in nicely around the […]

QUEENSRYCHE will head to the UK this summer for a performance at this years High Voltage Festival, which takes place […]

If you’re among the legions of video game fanatics who purchased developer Treyarch’s Call Of Duty: Black Ops (Activision Publishing, […]

AMERICAN CAR MAGAZINE TEAM UP WITH ROADRUNNER FOR A KILLER FREE MP3 SAMPLER!

The American Car Magazine is UK-based publication that covers street-legal American cars and trucks, reports from shows large and small […]

ON THIS DAY IN ROADRUNNER HISTORY…

…in 1991, QUEENSRYCHE played a gig in Oldenburg Germany with AC/DC, Metallica, Motley Crue and The Black Crowes – what […]

A little more than a month after drummer Mike Portnoy’s sudden departure from DREAM THEATER, the band held three days […]