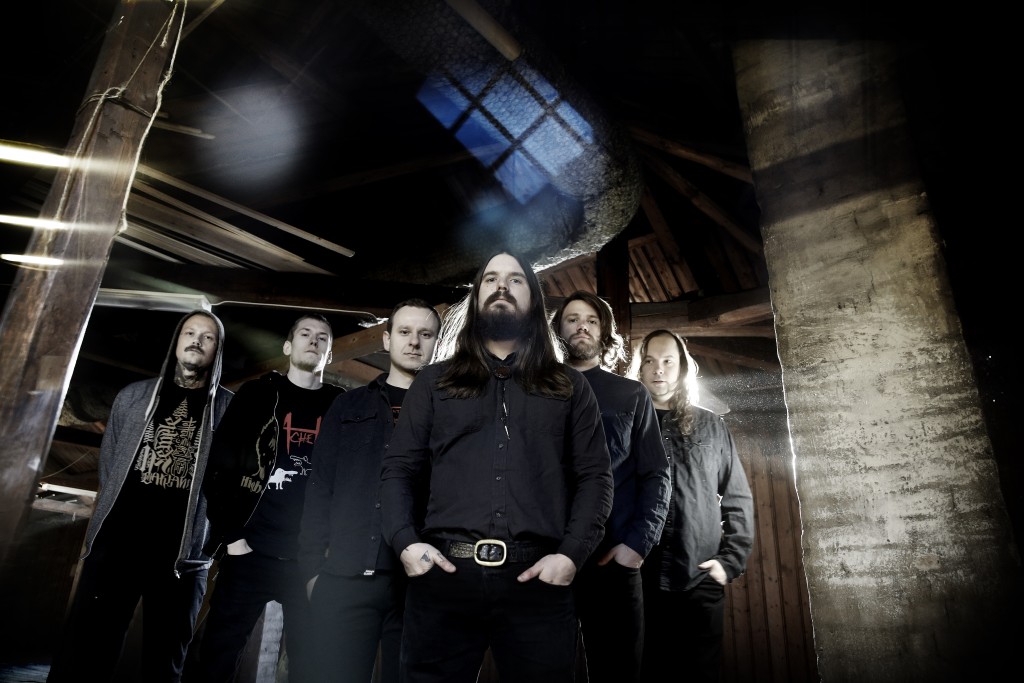 As well as touring with Slayer & Anthrax this month, Kvelertak are also playing some very special headline shows – […]

Norwegian black metal death punks Kvelertak have announced a very intimate London show! The show, which is destined to melt […]

Kvelertak will return to the UK for their only summer festival appearance at Hevy! The band will be playing on

The title says it all really! Watch this awesome live video of Kvelertak performing last year at

Ever wondered what Kvelertak would sound like if frontman Kvelertak sang in English? Well you get a rare glimpse in […]

Norwegian black metal death punks Kvelertak start their headline tour of the UK today. If that wasn’t exciting enough, they […]

Whilst on tour in February Kvelertak’s lighting guy Even Evensen filmed their entire Oslo show at Rockerfeller. You can watch […]