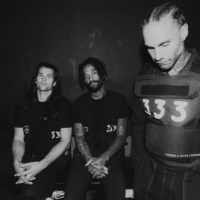 BORN INTO A WORLD WHERE WE’RE DYING TO BE FREE, BUT WE’RE LIVING UNDERNEATH THEIR SUPREMACY #BlackLivesMatter 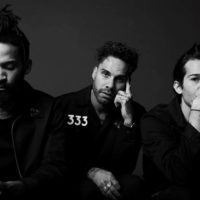 Not only are FEVER 333 gracing us with their presence in the UK right now, but they’ve also dropped a new song 🙌 Listen […]

Check out the new “STRENGTH IN NUMB333rs” vinyl bundles on the Roadrunner store. Get it here: https://fever333.com/store

They’re coming back! FEVER 333 have announced their headline show at Electric Ballroom on the 18th June. Get your tickets here: https://electricballroom.seetickets.com/event/fever-333/electric-ballroom/1351094

Fever 333 release video for One Of Us

Fever 333 just keep going, a month after the release of STRENGTH IN NUMB333RS the band have put out a […] 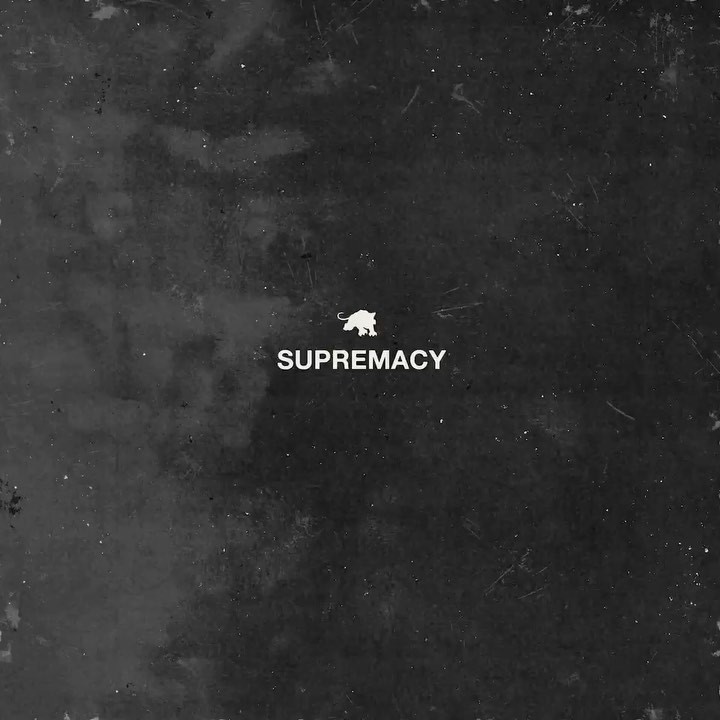