Killswitch Engage to support Iron Maiden on Legacy Of The Beast Tour!

Killswitch Engages Jesse Leach and Mike D’Antonio took some time out before playing a show in the U.S. to go […]

Killswitch Engage’s brand new Blu-Ray ‘Beyond The Flames: Home Video Volume II’ is now available in the UK. Grab your […] 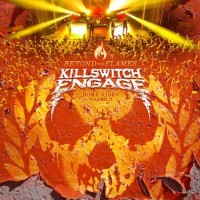 The good dudes at Team Rock caught up with Killswitch Engages Adam D. In their 5 min catch up they discuss […] 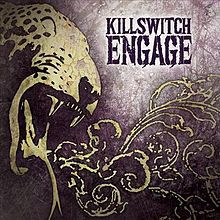