Orange County’s Heartist have released part 1 of their in the studio video series. The guys discuss pre-production, writing & […]

The lovely people at Kerrang! have premiered the brand new Heartist video for ‘Pressure Point’. 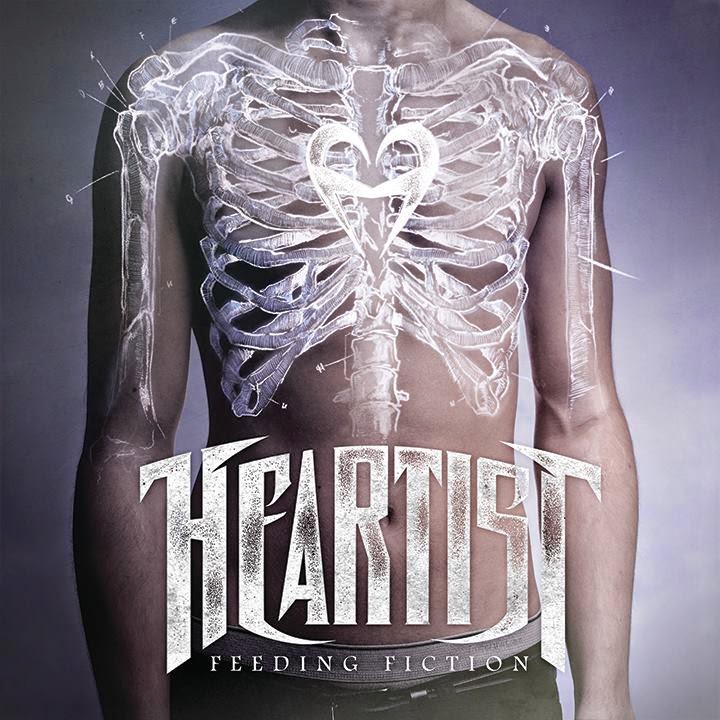 It rarely happens, but once in a while a band comes along with a sound so distinct, so poignant and revealing, it seems impossible to believe that they’ve only been performing together for a few short years. Since 2011, the members of Orange County, California’s Heartist-vocalist Bryce Beckley, bassist Evan Ranallo, guitarists Jonathan Gaytan and Tim Koch and drummer Matt Marquez-have been crafting their explosive brand of hook laden hard rock, a progression that is currently culminating with the release of their Roadrunner Records debut EP Nothing You Didn’t Deserve.
Nothing You Didn’t Deserve truly showcases Heartist’s genre-bending-versatility, a quality that has endeared the band to fans all over the US and helped them forge their own niche in the hard rock world. From the metallic riffage and melodic uplift of cuts like “Where Did I Go Wrong?” to the precision attack of “Disconnected” and the melodic midtempo refrains of “Heart Of Gold,” Nothing You Didn’t Deserve epitomizes Heartist’s broadened musical scope. The debut EP proves that when it comes to songwriting, musicianship and sonic progression take precedence with Heartist over gimmicks and passing trends.

Frontman Bryce Beckley explains that while writing Nothing You Didn’t Deserve, “the idea was to make sure we were pouring as much emotion into the songs as possible. That was one of our main goals; we want people to call back certain experiences as they listen-some good, some bad.” But Heartist won’t tell you what to feel, they’d prefer to let the music speak for itself-and judging by the reception surrounding the EP, that approach seems to be succeeding.

Now with the support of a label, a building tide of plaudits and a rapidly expanding audience, it’s still business as usual for Heartist – make solid music, and then hit the road to rock as many people as possible.