The US touring spectacle, ‘Carnival Of Madness’ is set to make its debut appearance on UK shores in 2016, sponsored […]

Black Stone Cherry, Airbourne & Theory Of A Deadman are currently touring the UK together. This has given us the […]

Black Stone Cherry have premiered their latest video ‘Remember Me’ with Classic Rock Magazine. Head to the site now to […]

BLACK STONE CHERRY || MAGIC MOUNTAIN IS NO.5 IN THE OFFICIAL UK ALBUM CHART!

Black Stone Cherry charted at no.5 in the UK album chart on Sunday with the release of their incredible new […] 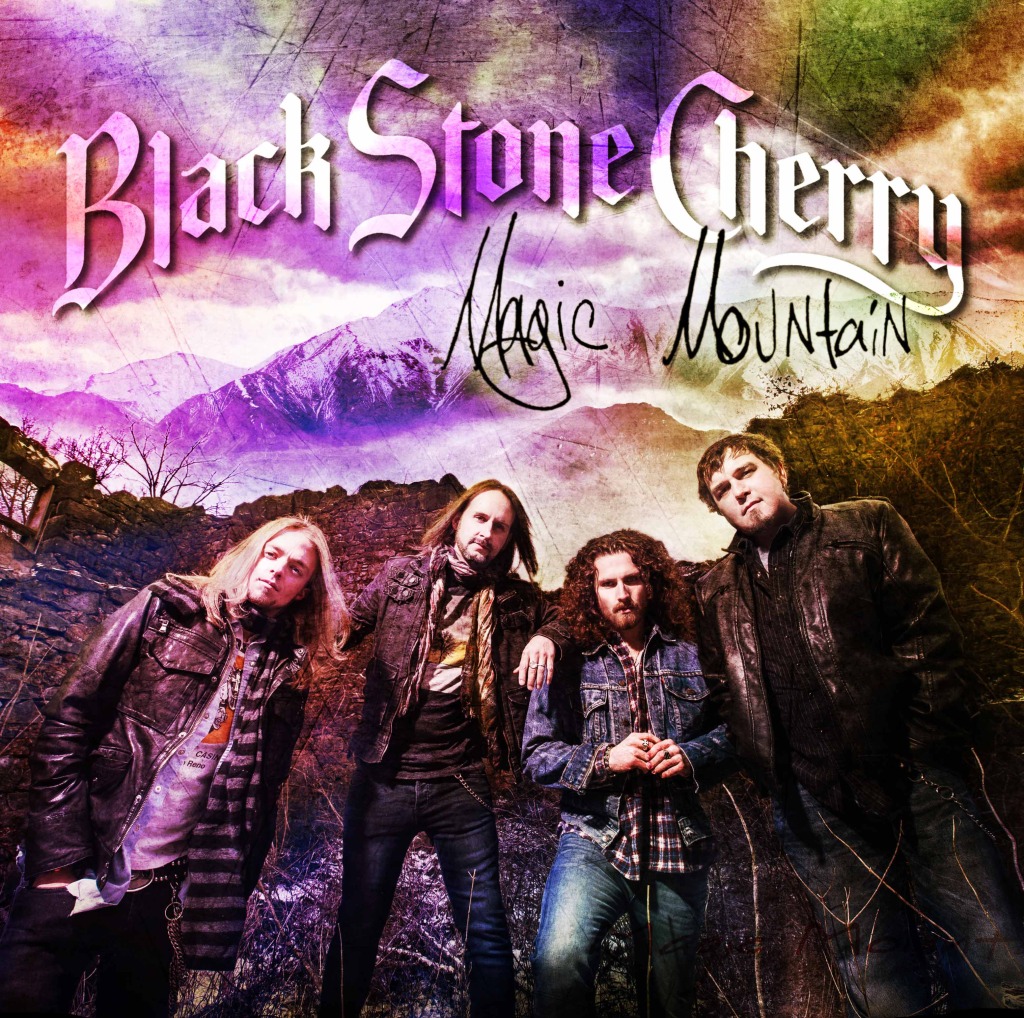 Black Stone Cherry bridges the gap between the blue collar craftsmanship of dirty, bluesy, ballsy, pedal-to-the-metal Hard Rock steeped in the ancestral lineage of Southern Rock and the warm, broad embrace of the rock radio mainstream. There’s enough boot stomping, soulful meat-and-potatoes in the Kentucky band’s stew to invigorate Middle America, with the melodic chops to conquer the worldwide stage.

The Allman Brothers and Metallica meeting up, getting drunk, raising some hell and then crashing into a big brawl together, only to have Robert Johnson break it all up? That’s essentially the sound of Black Stone Cherry.

The Black Stone Cherry sound is as timeless as a backyard barbecue, a rundown farmhouse or a worn-in pair of Levi’s, but as forward thinking as anything generated by the millennial crowd in the modern age. 2014’s Magic Mountain carries the torch for the brightest moments of Classic Rock history, but it’s no throwback. The energy, enthusiasm and skill of today’s best rock n’ rollers keeps one Black Stone Cherry boot planted in the future, even as they call upon the musical ghosts of the past.

The band’s substantial catalog has given birth to a bevy of rock radio staples like “White Trash Millionaire,” “In My Blood” and “Please Come In.” It’s all driven by the vocal charisma and vibrant lead guitar shred of Chris Robertson, the driving dynamic crunch of guitarist Ben Wells, the rhythmic pulse of bassist Jon Lawhon and the always-in-the-pocket groove of drummer John Fred Young, all of whom add their voices to Black Stone Cherry’s soaring melodies and instantly accessible vibe.

“It’s an honor for people to throw us in the same category as Lynyrd Skynrd, Allman Brothers, Molly Hatchet, or the Marshall Tucker Band,” Wells concedes. “But we don’t act like we’re from the ‘70s. We never set out to be a Southern Rock band. It just comes naturally. We couldn’t run from that if we wanted to. There is definitely heavy rock in our sound, but we can also go into something that’s country, or even funk. We bring a little bit of everything to the table. We don’t limit ourselves.”

Black Stone Cherry’s fourth full-length album arrives destined to add to Black Stone Cherry’s eight triumphant victories on the mainstream rock radio charts, kicking off with lead single “Me and Mary Jane,” with badass barnburners like the grimy “Dance Girl” and the slow boiling, ultimately explosive “Blow My Mind” all on tap.