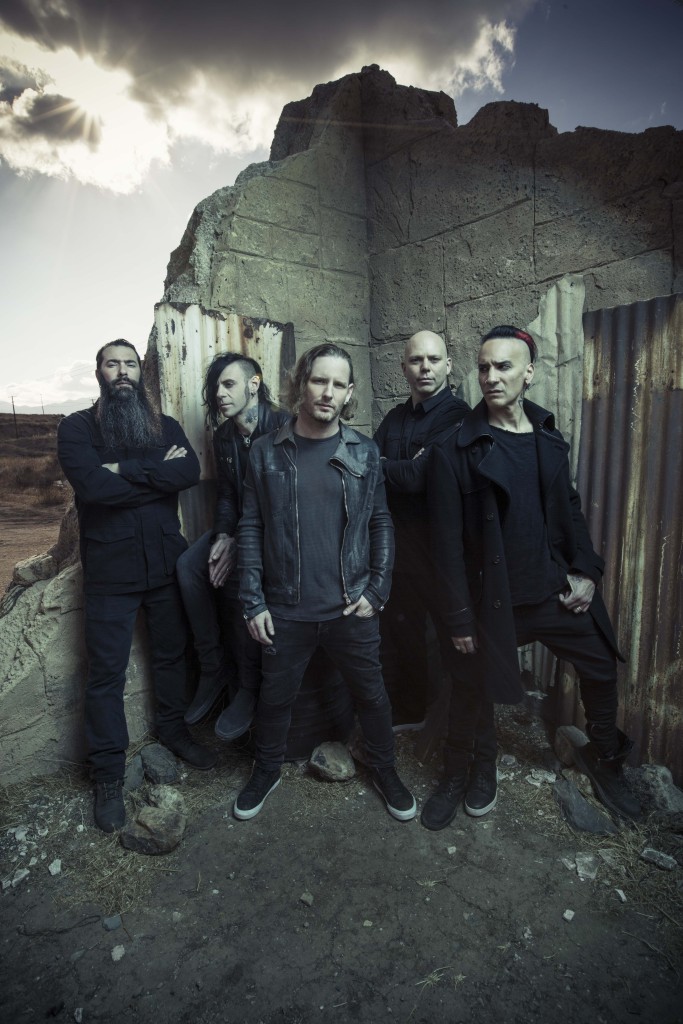 After blazing a trail across UK venues this month, STONE SOUR are excited to announce they’ll be returning to these […]

Stone Sour ‘Hydrograd’ is out now!

Stone Sour’s brand new album ‘Hydrograd’ which features Song #3 and Fabuless is out now! You can grab your copy […]

Stone Sour take over the new issue of Metal Hammer!

STONE SOUR have today unveiled a ‘live-in-the-studio’ video for ‘Mercy’, the fourth new track to be showcased from their hotly […]

‘Taipei Person/Allah Tea’ is taken from STONE SOUR’s long awaited sixth studio album, ‘Hydrograd’ which is set for release on […]

Tickets for Stone Sour’s UK tour at the end of the year are now on sale! Head to StoneSour.com to […]