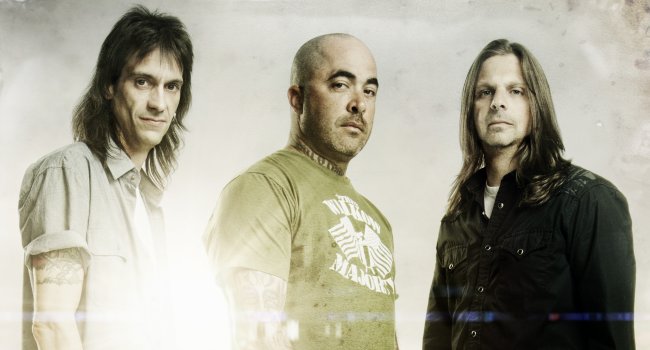 HALESTORM AND STAIND TOUR UPDATE VIDEOS FROM THE CURRENT US DATES…

HALESTORM are currently on tour with label mates STAIND and in true HALESTORM style, they have been documenting their tour […]

When the Canadian prog-rock trio RUSH signed to Roadrunner last year, it seems that the band had found their spiritual […]

STAIND AND GODSMACK ANNOUNCE MASS CHAOS CO-HEADLINE TOUR IN THE USA WITH HALESTORM!

Fellow New England platinum rock bands, STAIND and GODSMACK have announced they’ll be doing a co-headline tour in the US, […]

STAIND guitarist Mike Mushok filmed a rig tour for Total Guitar, featuring a healthy side of “man ass”. You have […]

STAIND TRACK BY TRACK PART TWO UP ON ROCK LOUDER!

As we reported last week, Rock Louder are hosting an exclusive video interview with Aaron and Mike of STAIND where […]

STAIND TRACK BY TRACK UP ON ROCK LOUDER!

STAIND released theirself titled 7th album in September, followed by a short UK tour. The album is a return to […]

Arguably the #1 Horror website, Bloody-Disgusting.com, has put together a new terrifying trailer from all the Bloody Disgusting Selects films […]

STAIND kick off their UK tour tonight in Glasgow and whilst they’re in the UK, they caught up with our […]