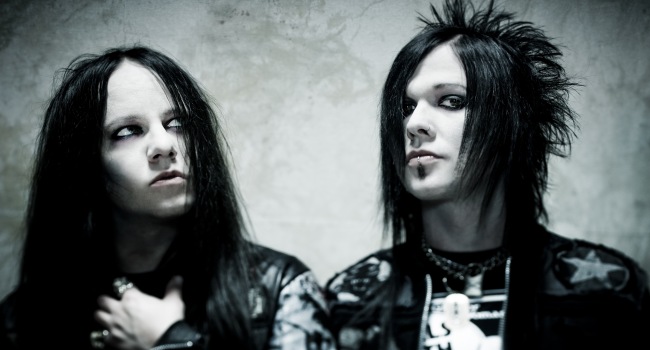 It’s time for another Rock Radio takeover and tonight the station hands the reigns over to MURDERDOLLS! Tune in to […]

Just in case you missed Monday’s Red Bull Bedroom Jam with MURDERDOLLS frontman Wednesday 13, you can check out the […]

Tonight another band battles it out in the Red Bull Bedroom Jam and in tonight’s show, Katie P chats with […]

“[Getting up on stage is] the most rewarding thing. It just makes you want to get up and play every […]

MURDERDOLLS ON TOURING THE UK, SPAGHETTIO’S, OZZY, AND MEMORIES OF LONDON’S FORUM…

When MURDERDOLLS were in London a little over a week ago, we took the opportunity to have a chat to […]

Last weekend MURDERDOLLS hit London to play to a packed HMV Forum in Kentish town. Whilst there, Sonic Shocks sat […]