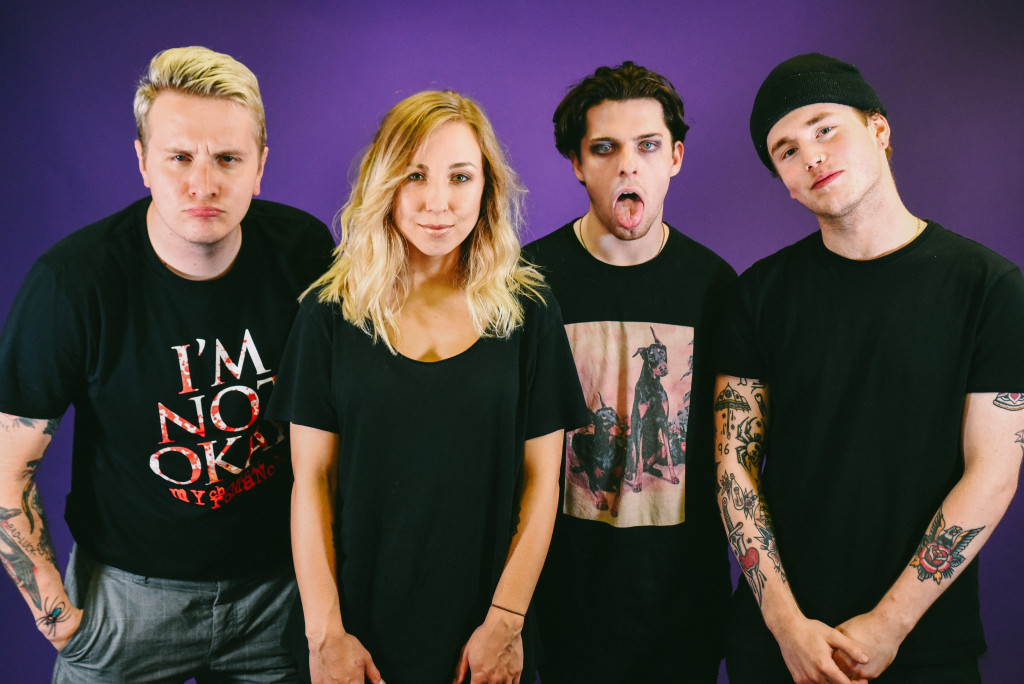 The Fever 333 & Milk Teeth will play the Heavy Music Awards alongside Black Peaks & Coldbones. HMA will be […]

You can now listen to Milk Teeth live in session for Huw Stephens on BBC Radio 1. Make sure you […]

Milk Teeth’s brand new EP ‘Go Away’ is out now!

Milk Teeth have today released their brand new EP ‘Go Away’. The EP which features ‘Nearby Catfight’ and Dan P […]

Milk Teeth announce new EP ‘Go Away’ with the official video for ‘Nearby Catfight’!

Milk Teeth have shared an acoustic version of ‘Hibernate’ from their forthcoming EP ‘Be Nice’. The band play the Main Stage […]

Tipped as one of Britain’s hottest rising rock bands, MILK TEETH can now announce that they’ve signed with Roadrunner Records […]

Huge congratulations to all the Roadrunner Records bands who have been nominated at this years Heavy Music Awards. Vote now at vote.heavymusicawards.com and […]