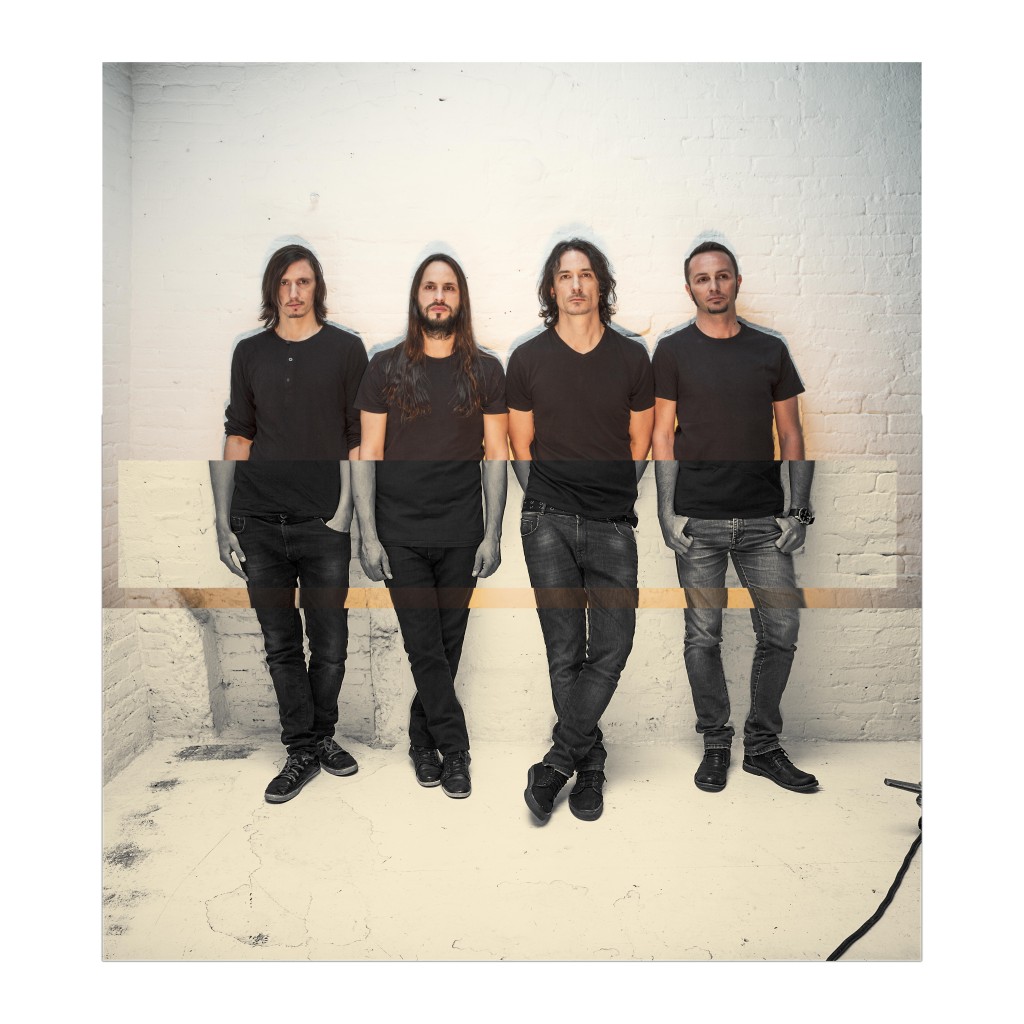 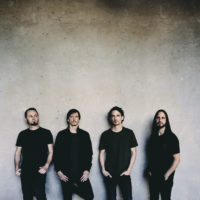 Surprise! Gojira have returned with their new song Another World. Check out the amazing animated video & listen to the […] 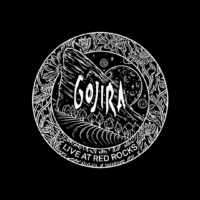 Gojira drummer Mario Duplantier is on the cover of the new issue of Rhythm Magazine. The issue includes a special […]

Gojira and Code Orange discuss the state of metal

Grammy nominees Gojira have debuted the official music video for ‘The Cell’, which is featured on their critically adored new […]

If you missed out on tickets for Code Orange and Gojira sold out show in London, you might be in […]

Gojira’s London headline show is now sold out! Support from Code Orange, grab tickets to the other shows before they […]

Faces will be melted. Minds will be blown. Code Orange will be supporting Gojira on their UK headline run in […]