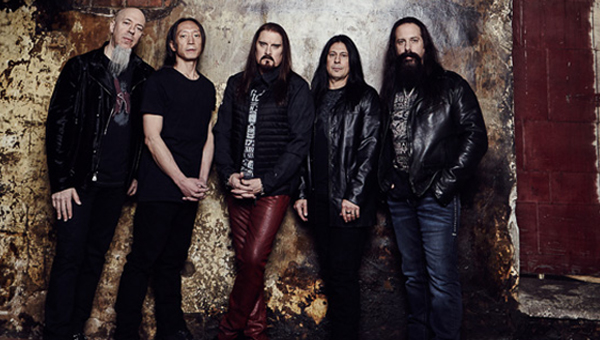 Dream Theater’s John Petrucci discusses his love for Disney whilst driving around with the dudes at Cosmo Music. Check out […]

Check out this new version of Dream Theater’s ‘Our New World’ featuring Lizzy Hale from Halestorm! You can grab a […]

Dream Theater, have debuted their official music video for, “Our New World,” taken from their critically acclaimed double concept album, […]

Watch Dream Theater perform an unplugged cover of ‘Wish You Were Here’!

Dream Theater are currently touring the world in support of their epic new album ‘The Astonishing’. They did however find […]

Dream Theater, the critically acclaimed masters of progressive music with over 12 million records sold worldwide and sold out performances […]

“I’ve always employed a melodic style with my leads, placing strong emphasis on infusing romantic sensibilities into what I’m trying […]

You can watch the brand new Dream Theater music video for ‘The Gift Of Music’ over at Prog Magazine now! […]

DREAM THEATER ‘THE ASTONISHING’ OUT NOW!

Dream Theater’s brand new album ‘The Astonishing’ is out now! You can get your copy now from either the Roadrunner […]