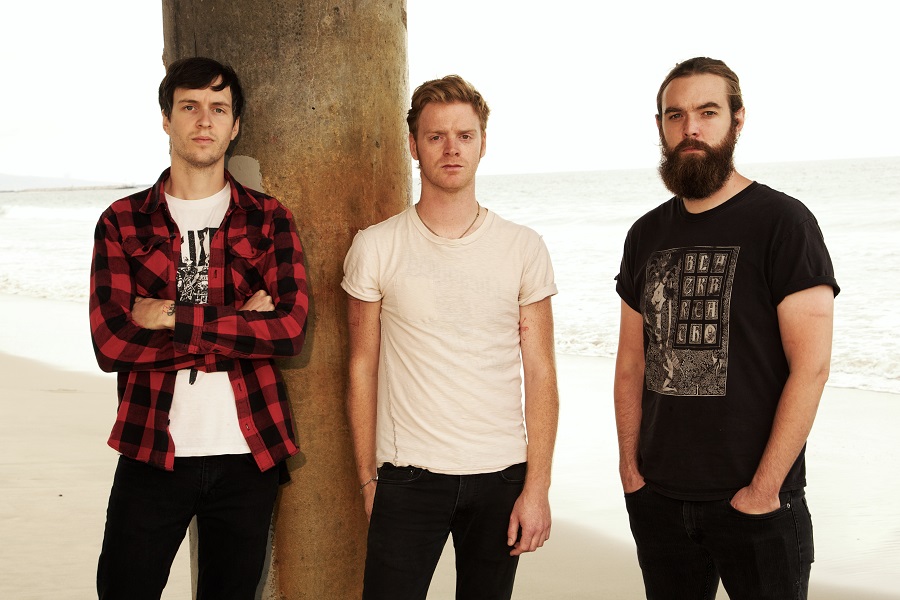 Wild Throne’s debut album Harvest Of Darkness is out now!

Wild Throne’s critically acclaimed debut album ‘Harvest Of Darkness’ is out now! You can spin the album on Spotify or […]

Wild Throne craft music that is as hard to describe as it is exciting to listen to. The hard-hitting and […]

April 8, 2016 – Roadrunner Records group Kvelertak have debuted their official music video for “1985,” the first track to […]

THE DEVIL WEARS PRADA‘s live CD/DVD ‘Dead & Alive’ is out on the 15th of October. It was recorded during […]

THE DEVIL WEARS PRADA LIVE FOOTAGE FROM US TOUR…

THE DEVIL WEARS PRADA are currently out on a headlining tour in the US in support of their new album, […]

“REAL METAL IS BACK!” exclaims the first line of HitThePit’s review of 3 Inches Of Blood’s debut, Advance And Vanquish. […]